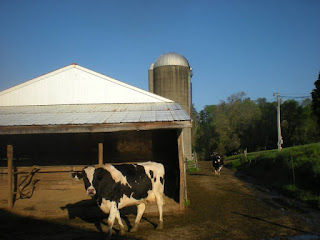 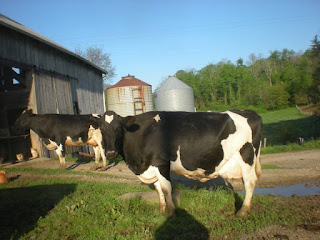 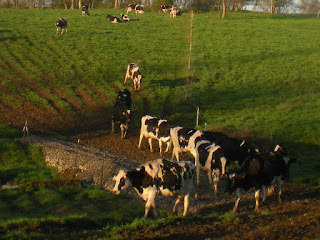 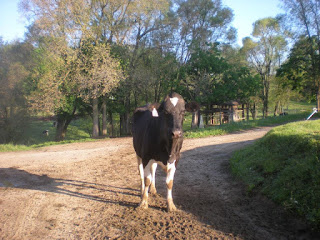 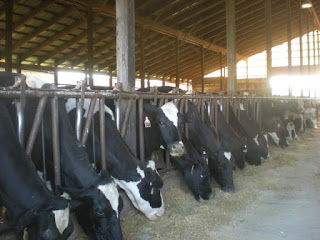 P.S. Hey, farm friends, and family. Share your story about bringing in the cows in the comments
at 6:06:00 PM